An event every week that begins at 6:00 pm on Monday, repeating indefinitely 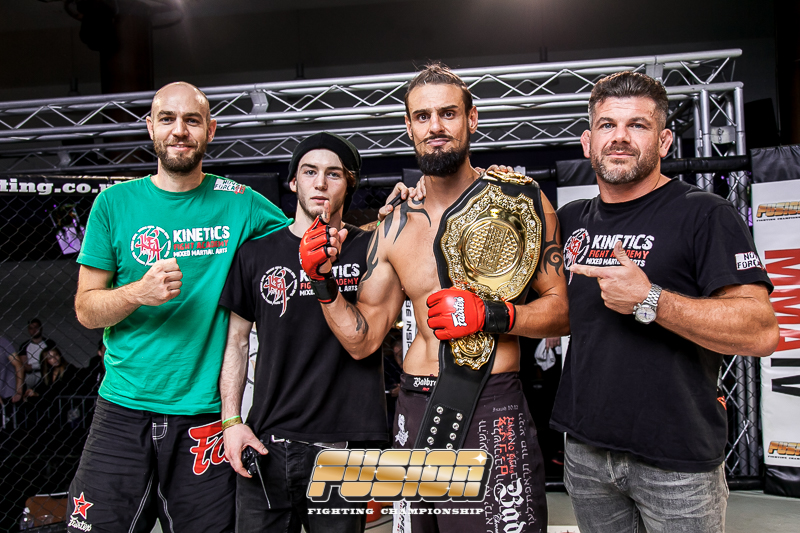 Tom ‘K9’ Green, Professional MMA athlete, Fusion Fighting Championship Featherweight Champion and Bellator FC Fighter will teach you the skills he used to take him to the top of the U.K MMA scene!

Mixed Martial arts (MMA) made its international breakthrough in 1993, through the Ultimate Fighting Championship (UFC). MMA has since become the fastest growing sport in the world today.

The Academy’s MMA classes include Boxing, Muay Thai, takedowns and ground fighting. We have a strong ground fighting influence in our MMA from Brazilian Jiu-Jitsu.